Cheltenham racecourse is a world famous sporting venue. Every year in March, 250,000 visitors attend the legendary Festival which is also broadcast across the UK and further afield and followed by millions.

Our work on the new £45million grandstand, in collaboration with the Kier Group, was high profile, high pressure and subject to immovable deadlines dictated by major race meetings. Miss any one of these deadlines and the whole world knows about it.

This fantastic project delivered challenges and surprises in equal measure. The course has a remarkable and well documented sporting history, but few records of service infrastructure so identifying and removing redundant services, whilst keeping the venue fully operational, was an achievement in itself. This was critical as whilst there are in fact only sixteen days racing at the course each year the venue hosts conferences, weddings, concerts, trade fairs and even a circus so must be functional at all times to be financially viable.

The grandstand was formally opened in November of 2015 by the Princess Royal and the stand now bears her name. It was put to the ultimate test, the 2016 Festival and came through with flying colours to much media and visitor acclaim. 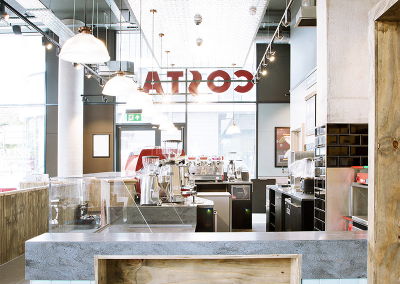 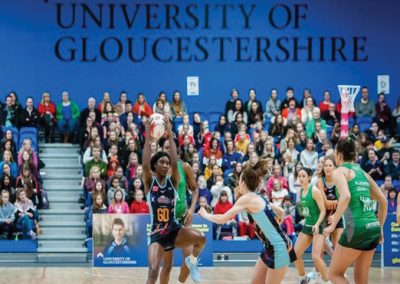 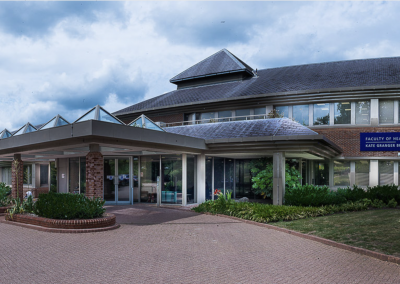 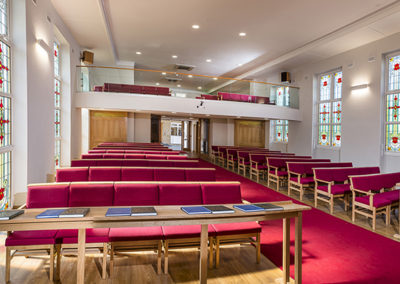 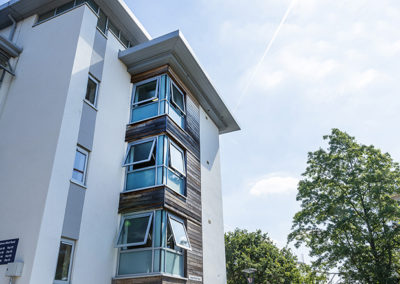 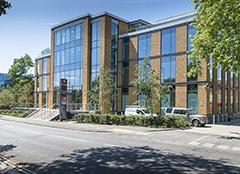 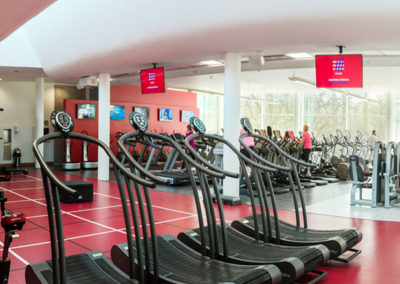 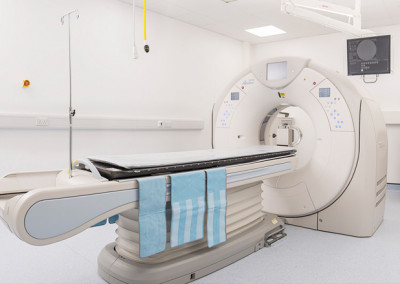 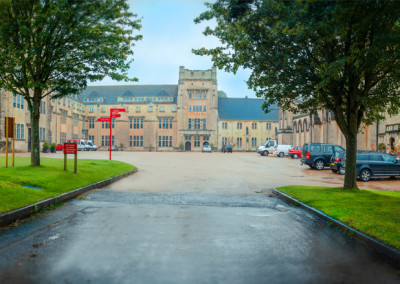 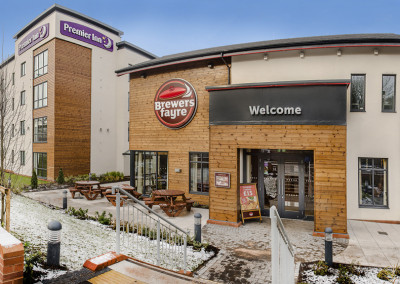 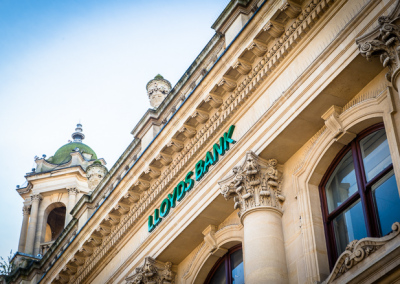 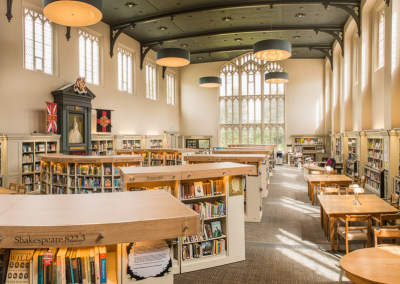